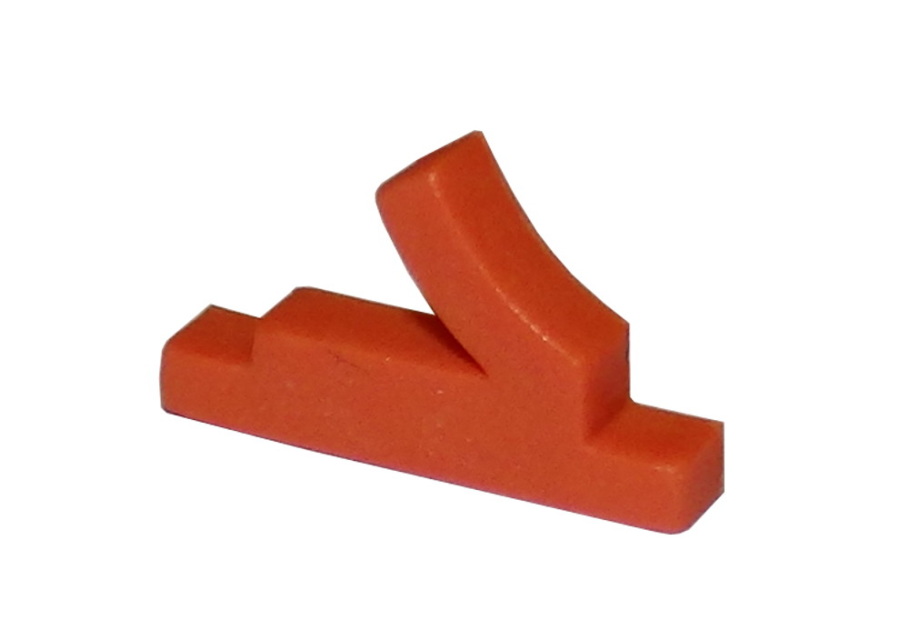 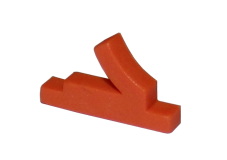 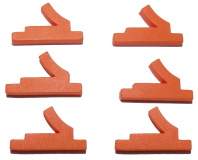 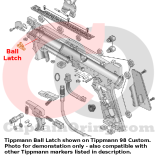 SKU: E6-UX30-YEPN
$6.99
$6.99
Unavailable
per item
Add to Cart
The ball latch is a part of the Tippmann marker that prevents paintballs from rolling out of the barrel before being fired. If you are having an issue where balls are rolling out of your barrel when your aim your marker downward, it means that you need to replace your ball latch. Ball latches eventually wear down or break off and need to be replaced.